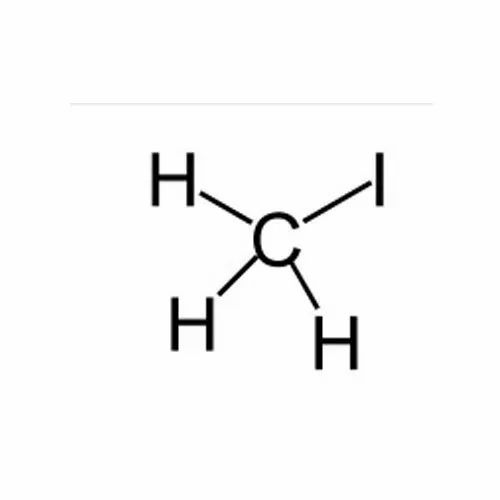 Methyl Iodide (MI), is a dense, colorless, volatile liquid. In terms of chemical structure, it is related to methane by replacement of one hydrogen atom by an atom of iodine. It is naturally emitted by riceplantations in small amounts.[5] It is also produced in vast quantities estimated to be greater than214,000 tons annually by algae and kelp in the world's temperate oceans, and in lesser amounts on land by terrestrial fungi and bacteria.

get quoterequest a call back